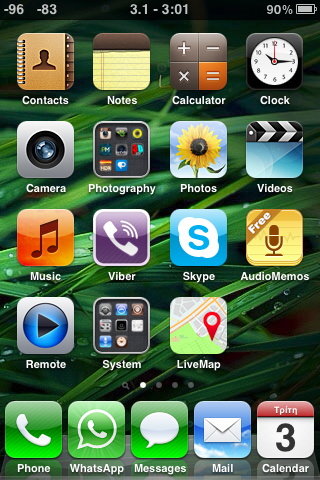 Following the instructions shown in iClarified I have managed to perform a successful 3GS untethered jailbreak and unlock on Windows 7.
The thing is that my iPhone’s week number is 43, which is in the range 40-45 of the “unknown” behavior. I already have modem firmware 06.15.00 from a previous jailbreak/unlock.
So what I did was to follow exaclty the instructions shown here, with only one difference. At the step where you choose what options to select on redsn0w, I also activated the “Install iPad baseband” option.

Remember to perform a backup through the iTunes in order to save data and be able to restore after the process.

I am not 100% sure that you need all steps described in the original iClarified tutorial but here is what worked for me:

At the end I performed a restore through the iTunes and I got my device up and working great!